While in New York, we’ve heard a lot of different coworking stories. We often say that when we enter the space and meet the founders, one reflect very much the other and the story of today is a perfect illustration of it.

After graduating from Philosophy of the mind (for Natalie) and  analytical philosophy and English Literature (for Cody), they both realized that the field was lacking employment opportunities and decided to look for new ones. 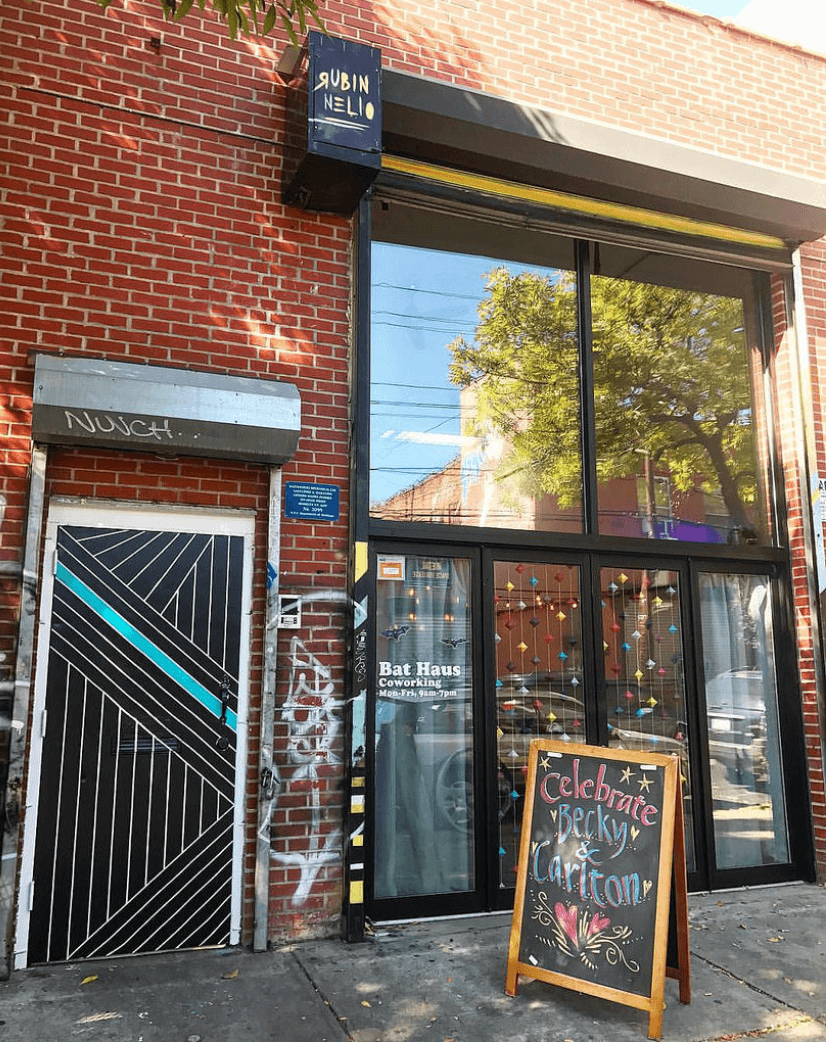 Cody started working as a copywriter full time when the startup he was working for, did not make it. As he was working on copywriting jobs on the side before that, he started freelancing on his own. He quickly realized how unproductive it is to work from home but also how hard it is to work from cafes. Distractions are many and when you do copywriting work, you often seek a peaceful environment.

Together with Natalie, they started doing a lot of research on workspaces and discovered coworking. Both really liked the idea of collaborative work and decided to try some spaces around their house. Walking everyday from her place to the subway, Natalie saw, one day, a really cool space that seemed empty.

After a lot of research online, she was able to get a meeting with the broker and both of them fell in love with the space. They went through waves of ups and downs. From almost getting it to almost losing it but when the landlord saw their concept, he liked the idea and decided to give it to them.

After a few months of waiting, renovating and furnishing, Bat Haus was ready to be opened.

SOME KEY FACTS ABOUT BAT HAUS

BUILDING THE COMMUNITY WITH TIME.

Once the space was there, Cody and Natalie decided to take time to build their community. After all, they started Bat Haus to have a place for freelancers to work and wanted to gradually find the right fit for the space. Rather than spreading the word everywhere, they opted for word-of-mouth.

They started to grow the community using their own networks. Cody, for instance, is the organiser of the Writer’s meetup. He started to host his meetups at Bat Haus, not to sell writers the space but rather to show them what a coworking space can be. Over time, the community became bigger and bigger, with people from various backgrounds and regions of the world. 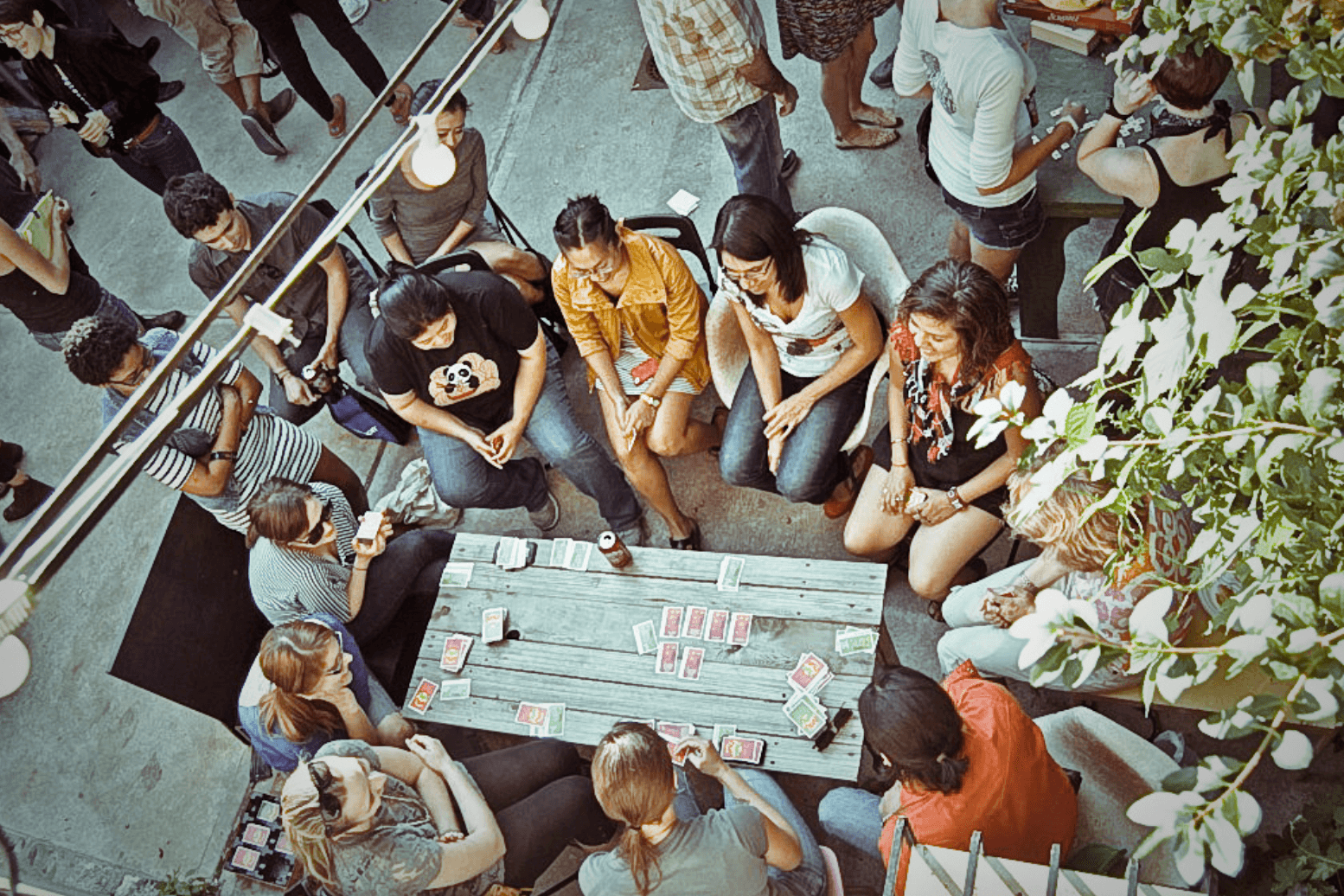 During our time at Bat Haus, we really felt like part of a big family. Natalie and Cody welcome us so warmly and we had the pleasure to attend a community event – wine drinking! How cool. They also invited us for their Halloween party, which we loved attending. We met coworkers from France, Spain, Canada who all told us the same about Bat Haus: there is this community spirit floating around that no other space in town has.

NOT JUST A COWORKING SPACE.

But Bat Haus is not only a coworking space, it’s also a place to celebrate life. The space layout makes it easy and flexible to transform into anything. The ground floor is a huge open plan with a little garden at the back. Climbing up the stairs, there is a room with a door that can be closed where people can mingle or do phone calls without disturbing the rest of the coworkers. 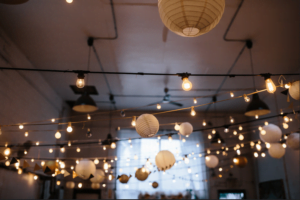 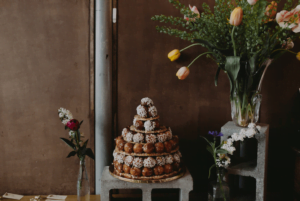 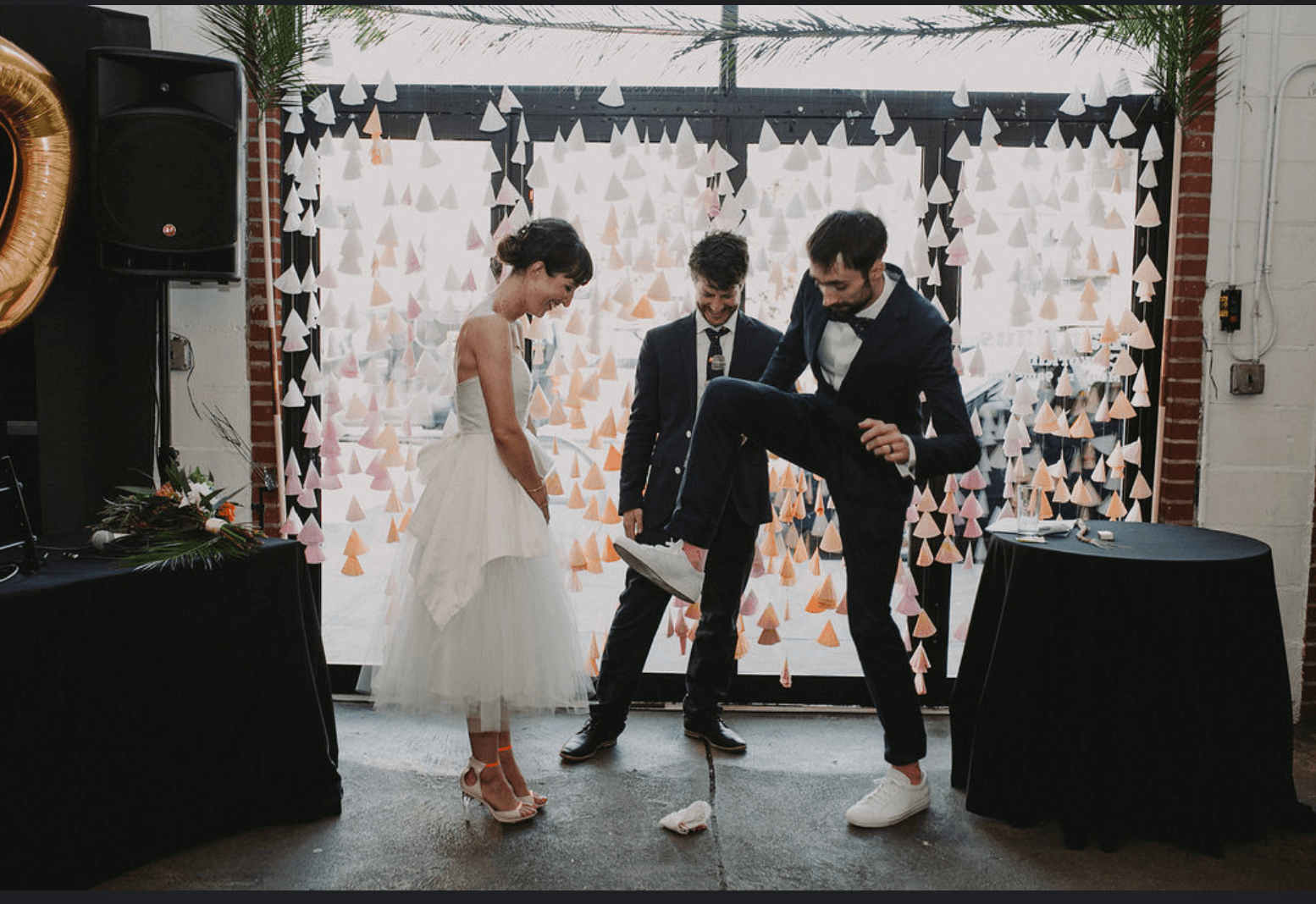 Over the weekends, Bat Haus has a second life. It becomes an event venue for weddings, anniversaries, dinners, baby showers and much more. Until our time at Bat Haus, the only space with Weddings was in Oslo at 657. Considering how expensive and difficult to get wedding venues are, having a coworking space that can be personalised and transformed into your dream venue makes it a lot easier.

A SELFIE AUTOMAT WITH 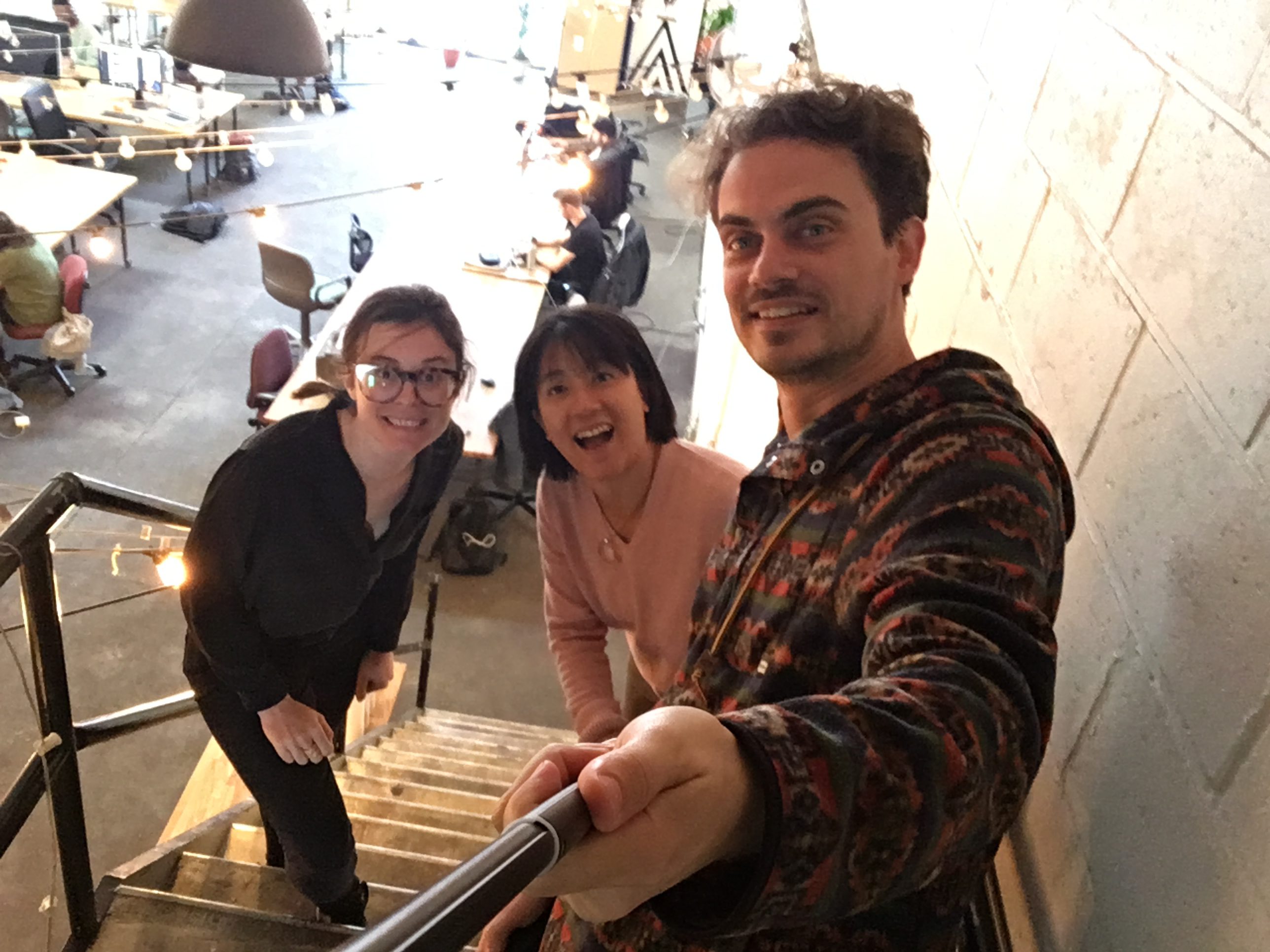 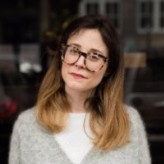